My solo album Bonum Musica has been released. So far you can only order the swedish CD version on: http://www.riverside-records.se.

Shortly it will also be released in a digital version. So keep your eyes opened! I will come back as soon as I know more details. Rock on! 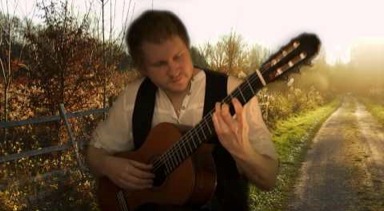 I have uploaded a lot of videos in the last time, for example The Lord…

Sergey Frantsev is the designer for my new banner on my homepage. You can order… 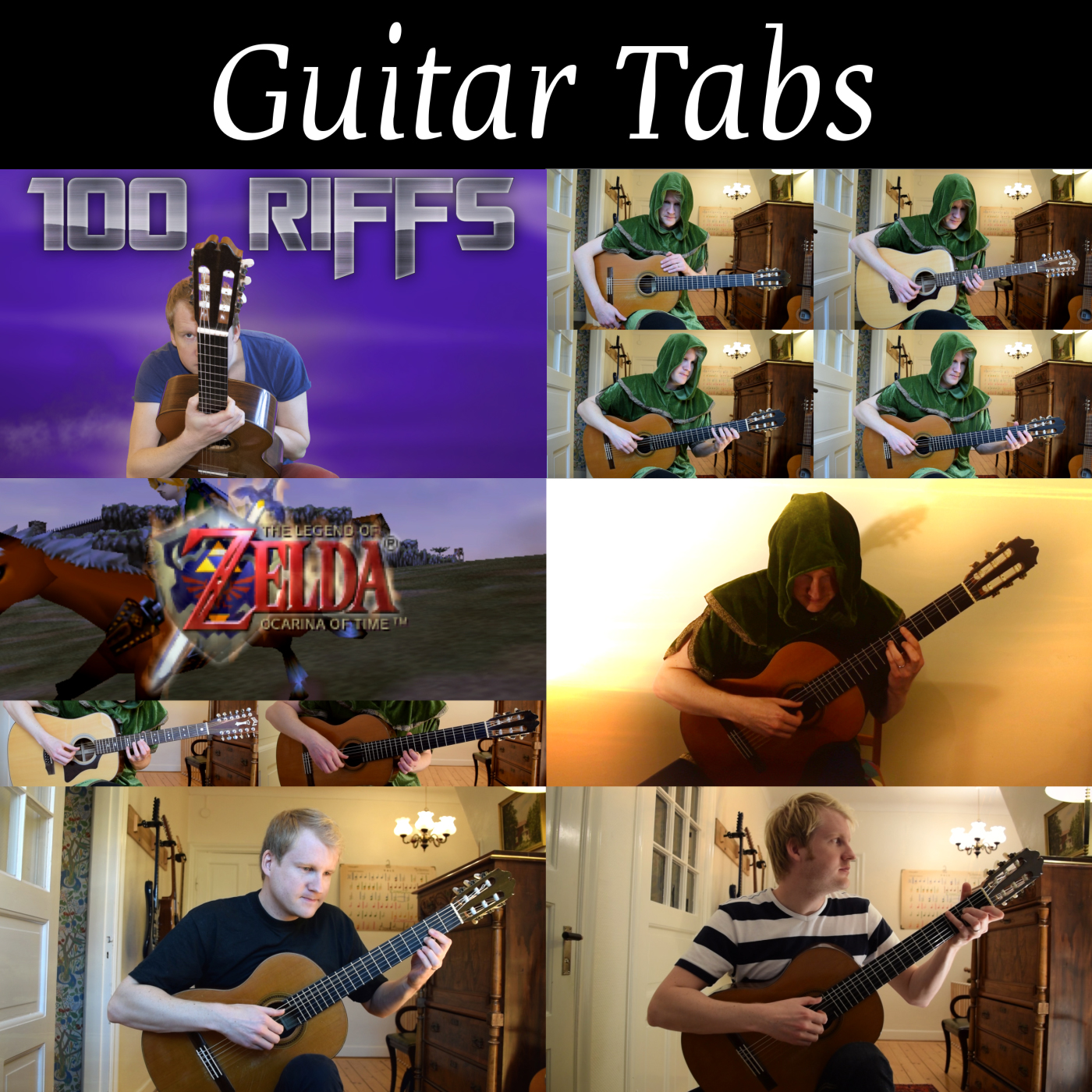 Now you can find guitar tabs to Punch Out, Pavane Op. 50, Ejercicio in E-minor,… 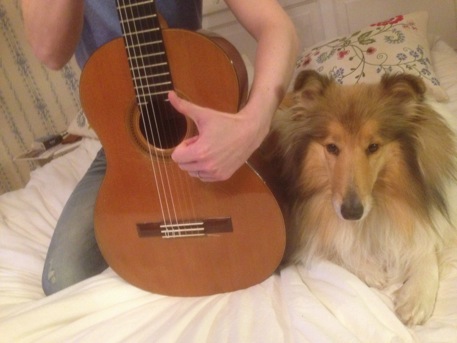 Thank you for the 12 000 subsricbers and 3 million viewers on youtube! 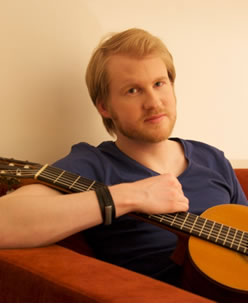 I can create and e-mail guitar tabs or sent mp3's for donations.