One thought on “Good News!” 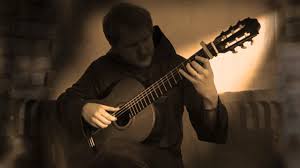 Now you can find guitar tabs to the song Misty Mountains. Just click on the Guitar Tabs.

My solo album Bonum Musica has been released. So far you can only order the swedish CD version on: http://www.riverside-records.se. Shortly it will also be released in a digital version. So keep your eyes opened! I will come back as soon as I know more details. Rock on! 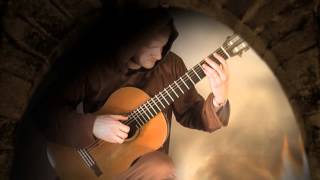 Now you can find guitar tabs to the song The Elder Scrolls III – Morrowind Theme. Just click on the Guitar Tabs.